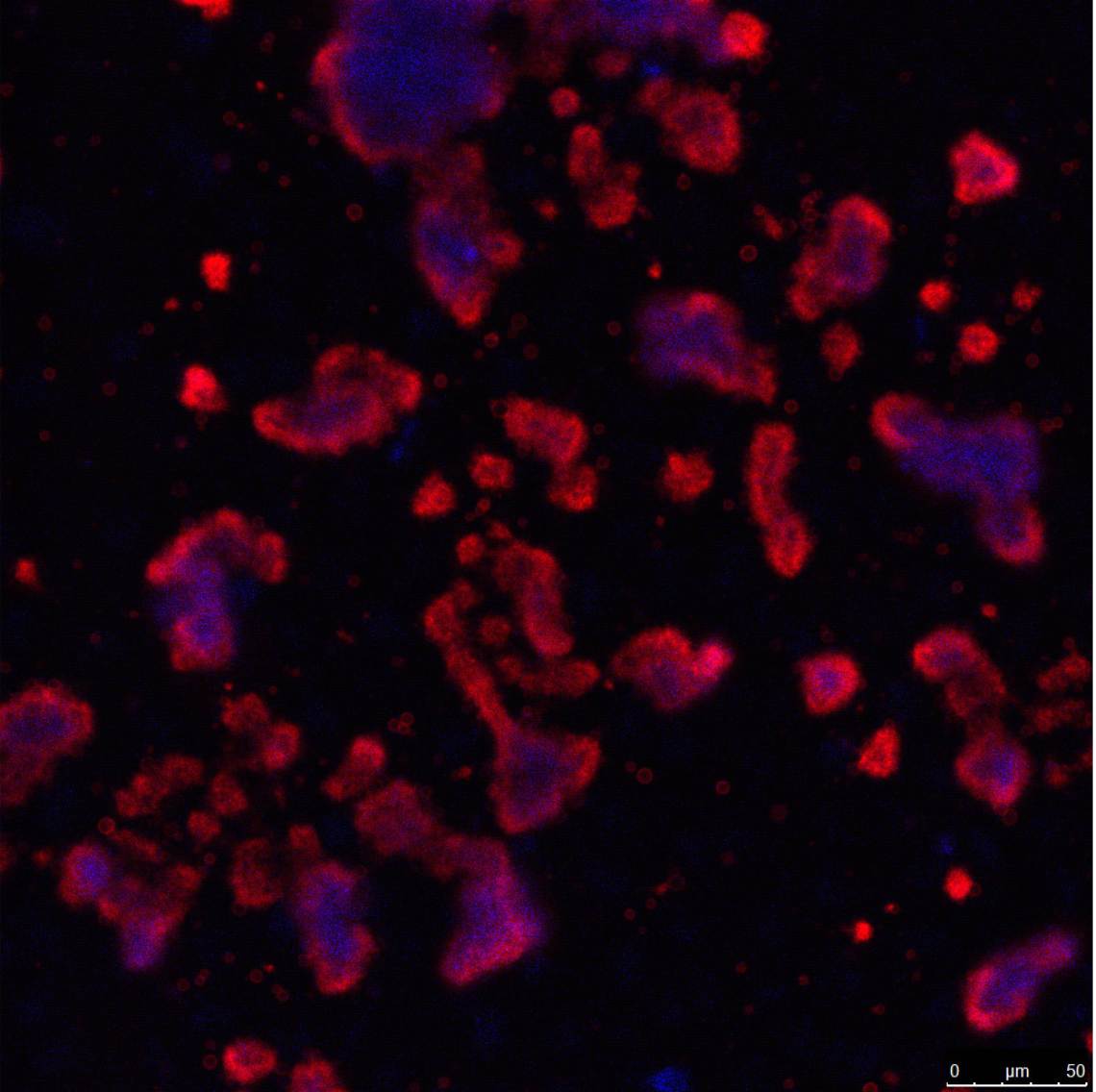 There is new hope for treating a rare blood clotting disorder in the form of a common flu treatment.

Associate Professor Elizabeth Gardiner and her team at The John Curtin School of Medical Research will be trialing Tamiflu, a common flu treatment, to treat immune thromobcytopenia (ITP), a rare blood clotting disorder.

ITP occurs when the immune system turns on itself and destroys the platelets that control blood clotting. The reason is unknown, but it can be triggered by exposure to viruses, illness such as leukemia or stressful events such as pregnancy. It is a rare disease, affecting approximately 2000 Australian adults per year.

Platelets are crucial to prevent people from bleeding to death from minor cuts. People with ITP can have as little of one tenth of the normal number of platelets in the blood.

In a healthy individual, half a teaspoon of blood contains on average 250 million platelets, and the level is maintained within remarkably narrow limits day to day. Once released from the bone marrow, platelets circulate in the bloodstream with an average lifespan of seven to ten days, until removed via clotting or cleared in the liver and spleen.

Associate Professor Gardiner’s team found that approximately half of patients with ITP have an antibody which targets a platelet receptor, causing the platelets to release an enzyme called neuraminidase. This in turn causes the platelets to clear or die off.

This is where Tamiflu could prove a godsend, because it is a neuraminidase inhibitor.

“If you give people with this particular antibody the inhibitor, the platelets will be stable and less likely to be cleared,” Associate Professor Gardiner says.

Tamiflu, as a fully tested drug is far preferable to steroids, which are the usual treatment and turn down the antibody response.

“Around half the patients will do well with steroids, but they have to take it for a very long time,” says Associate Professor Gardiner.

“Steroids are terrible drugs in the long term because they make you feel like you always have the flu.”

Patients also need lots of blood products from the Australian Red Cross, which are precious and expensive.

“Quality of life is poor in these people, ” says Associate Professor Gardiner

“It’s like chronic fatigue, they can’t really work. Some people do well for a while and then relapse.”

The challenge has been to identify which patients will respond to Tamiflu, but Associate Professor Gardiner believes she has a way to identify the antibody, which has allowed her to move to a trial.

Anecdotally, ten people have used Tamiflu with good results. The goal now is to conduct a rigorous trial. While Tamiflu is already an approved drug for flu, it is necessary to prove that it is beneficial for ITP patients because patients need to come off steroids to use the drug.

In addition to the research on Tamiflu, there is more good news for patients with blood clotting disorders.

In 2017 a National Referral and Research Centre for Platelet Disorders will be opening at The Australian National University, in a joint initiative with Canberra Hospital.

“The Centre will bring together the latest breakthroughs in research along with excellence in clinical medicine to improve diagnosis and treatment for patients,” says Associate Professor Gardiner, who will be managing the Centre.

“Currently research into clotting disorders is fragmented and carried out in an ad hoc fashion.

“By centralising the resources and services we expect to improve patient health and decrease the significant economic burden on the Australian health system.”

Published in Research Highlights – The John Curtin School of Medical Research, ANU, May 2017.